By Adam Smith April 2018 No Comments

Adam Smith discusses Mario Kart DS, and how the classic racer helped to introduce him to new people and understand the true potential of multiplayer gaming.

With online gaming now a fundamental part of the industry, and titles such as Fortnite playable across platforms and even on mobile phones, it’s easy to forget the stratospheric leap in technology over the last ten years.

However, back in 2007, Mario Kart DS and its wireless multiplayer capabilities started it all for me, highlighting the communities and friendships that can be forged through bashing the DS’s trigger buttons.

As an avid fan of Nintendo for as long as I can remember, purchasing a DS was always tempting, but I largely saw portable gaming as a solo activity and had enough games to get stuck into on my PS2.

It wasn’t until a friend brought his DS and Mario Kart DS into college that I realised the true possibilities of multiplayer gaming, along with the unbridled fury caused by a blue shell.

He showed me the Wi-Fi capabilities of the console and explained how we could play against seven other people within our vicinity – with only one game cartridge, if needed – if only we had others to play against! 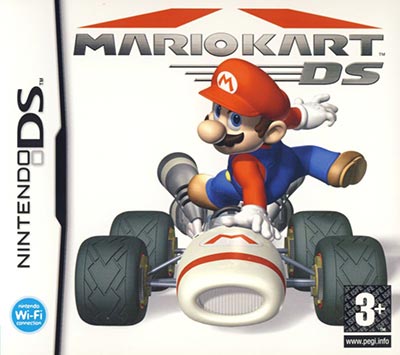 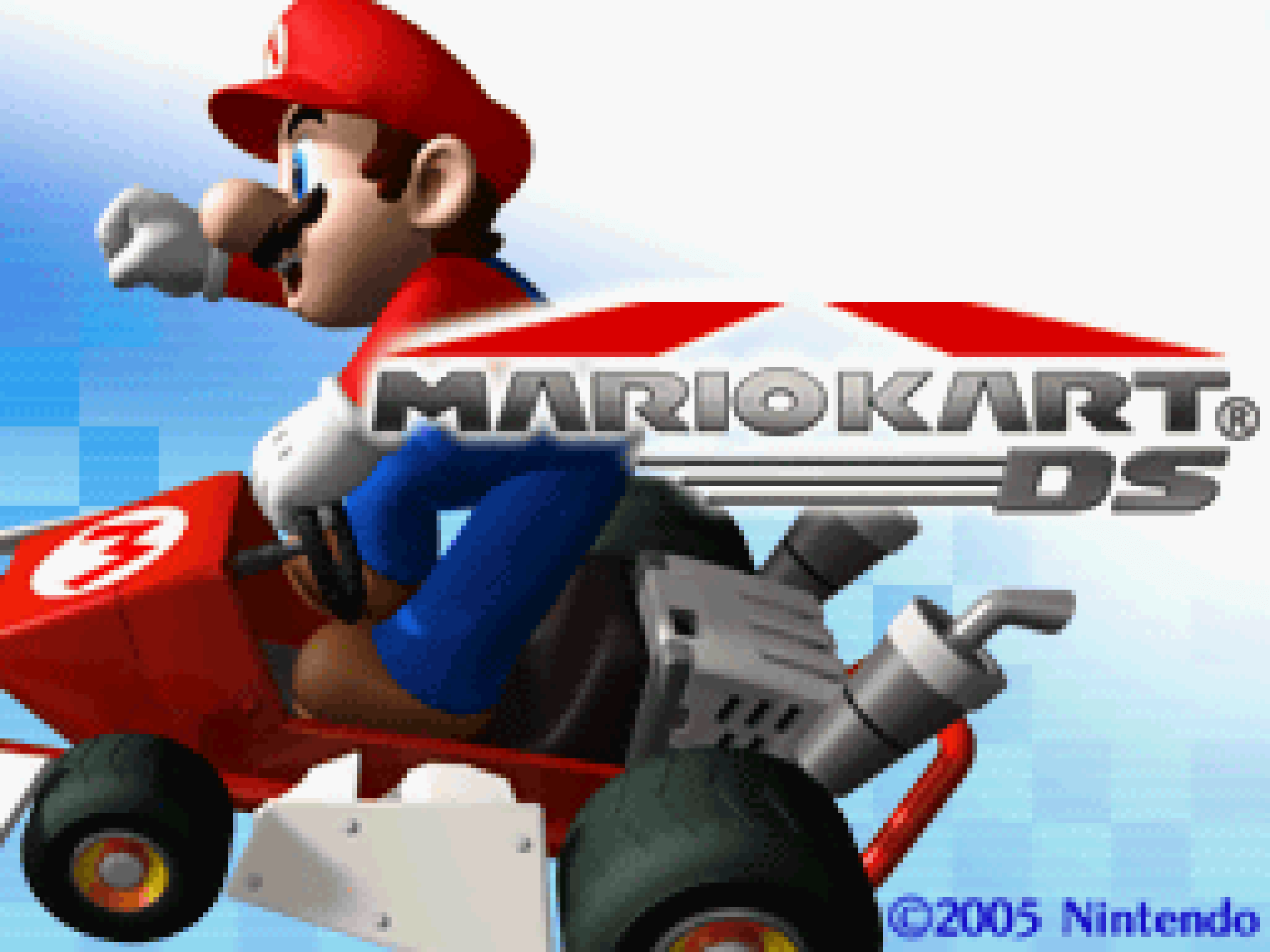 Well, it turned out that three other people on our bus had Nintendo DS consoles, sparking a morning Mario Kart battle during the 45 minute journey to Scunthorpe. Others quickly saw the fun and fury caused by the game and quickly bought DSs of their own. Within one month, there were 11 players, and even games of rock, paper, scissors became ultra-competitive as people battled for one of the eight spots.

At a time when we were all deciding on our futures, deciphering the impractical UCAS university application system and worrying about our exams, the daily games of Mario Kart provided an invaluable escape and created long-lasting friendships. For some of my friends, our first interaction was through a game on Mario Kart DS on the bumpy A-roads of north Lincolnshire.

We each had our own usernames for the game that changed regularly, ranging from the ridiculous “Pat Sharp’s Quiff” to the witty “The Best” or “Better than Me”, leading to questions such as: “Who’s ‘The Best’ and who’s ‘Better than Me’?” The whole experience created a strong bond and provided levity at a truly transformative period in our lives.

Of course, Mario Kart can bring out the best and worst of people and, after playing it daily for around six months, the competition could become heated. After one miraculous Bullet Bill fired someone straight to the number one position, one player couldn’t handle the loss, yelling “you fucker” at the top of his lungs and threatening to throw his DS out of the window. It was meant satirically, but our driver Stanley had finally heard enough.

Aghast, he stopped on the hard shoulder of the M62, threatened to ban Mario Kart on the bus and asked whoever swore to leave immediately. No one could hide their laughter, but Stanley was serious. He was ready and willing to drop the foul-mouthed passenger on the hard shoulder. The laughter only agitated him more, but no one was left behind and he eventually drove us all home, reluctantly.

Obviously, we carried on playing Mario Kart and thankfully Stanley was able to calm himself – now merely grunting once our DSs came out of our bags. 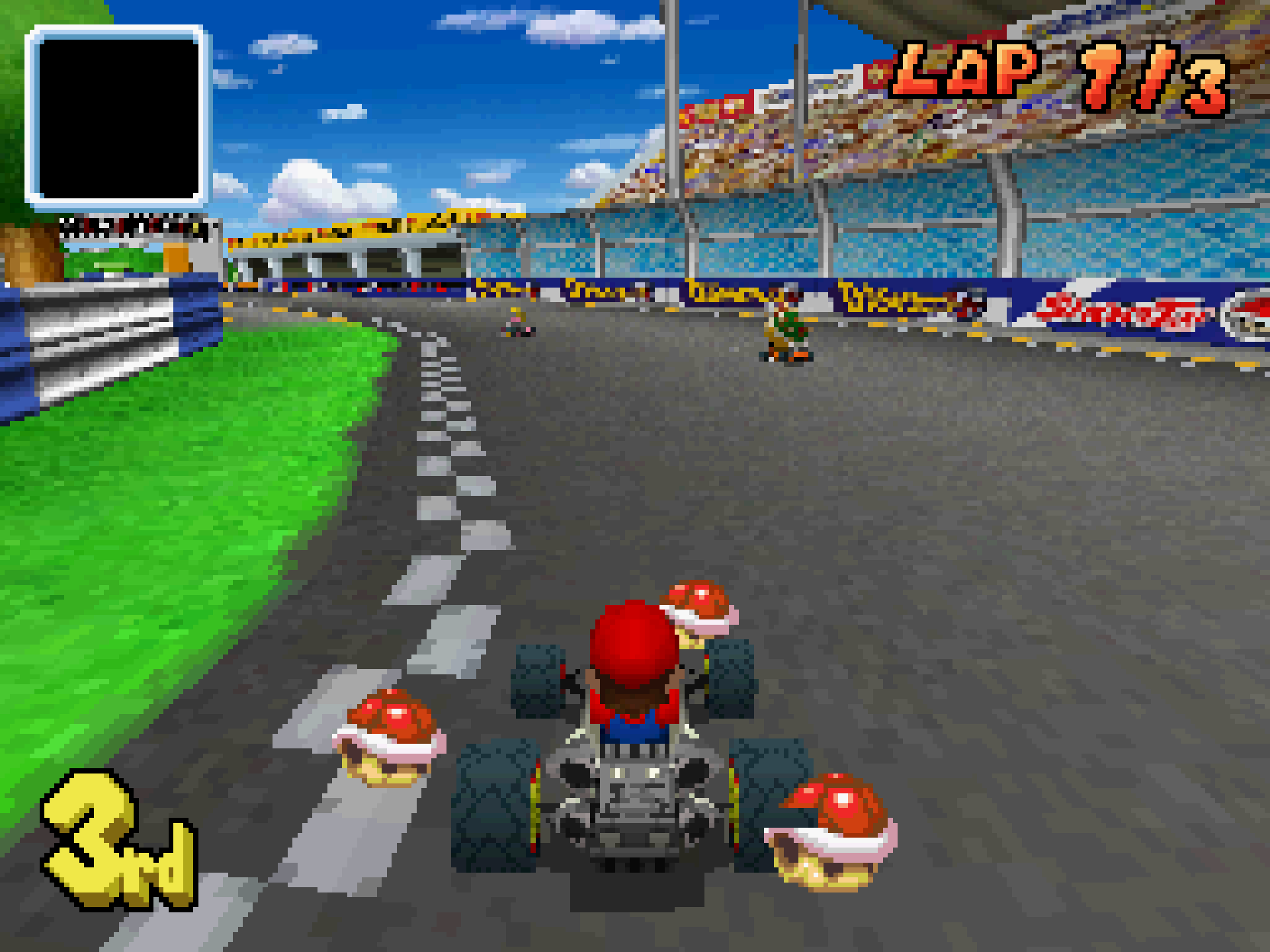 While I was a Nintendo fan prior to Mario Kart DS, it was the exceptional combination of simplicity and depth provided by the game which quickly made it my favourite version of the flagship racing series.

While Mario Kart 64 set a high standard for its time and Double Dash evolved the series with two drivers and new items, the DS version trumped them both with a long learning curve and addictive gameplay.

Even extra features such as the statistics screen and the staff-record time trials meant you always had something to improve. I reached over 1,100 races across 2006 and 2007 and my R trigger button eventually became embedded in my handheld after hours of intense snaking.

The franchise has made improvements and Mario Kart 8 Deluxe may be almost perfect, but even now you have to share convoluted friend codes – while the days of Wi-Fi gaming on MK DS enabled players to truly get the most out of the iconic series. 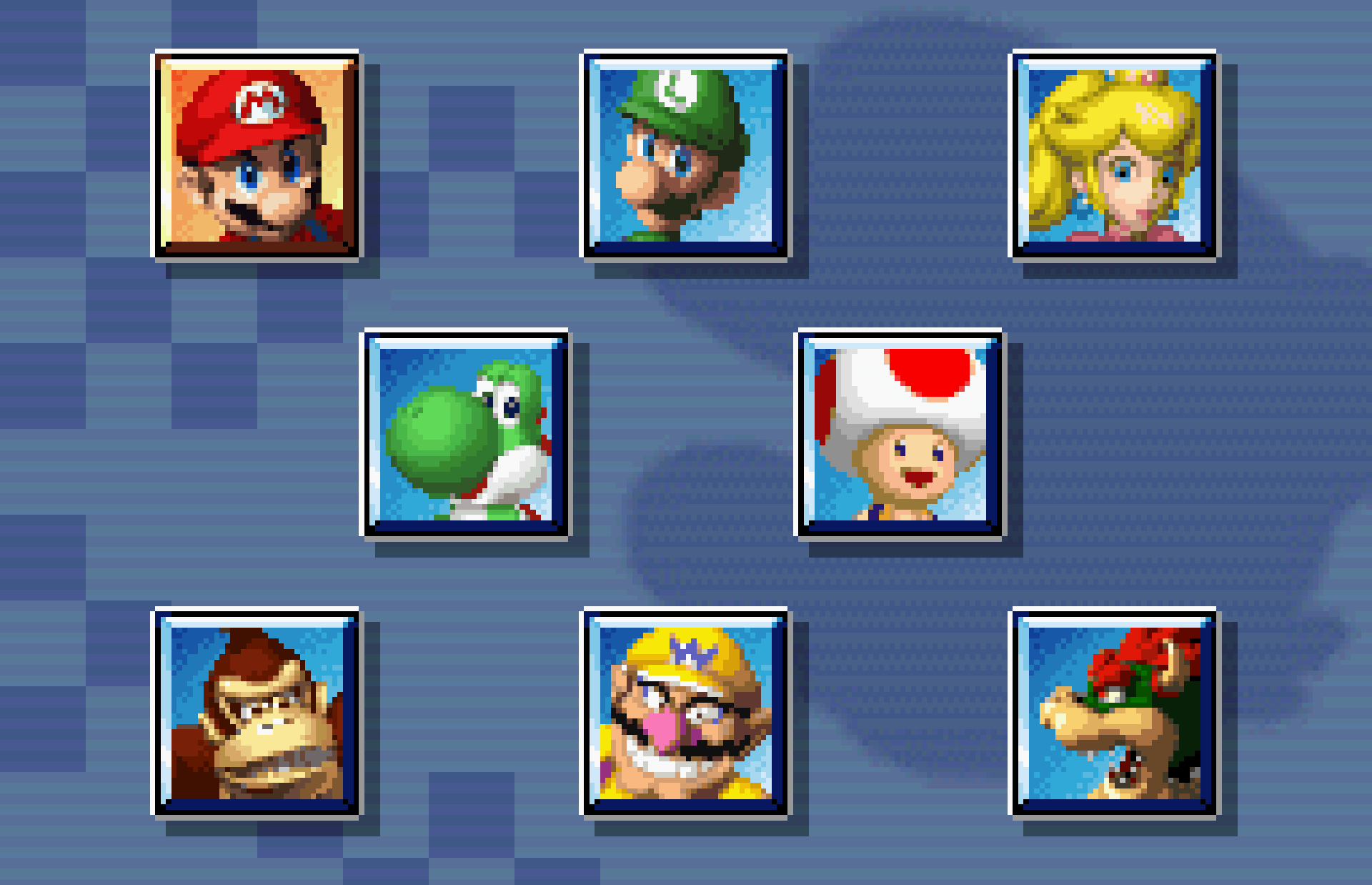 Mario Kart DS is the pinnacle of portable multiplayer gaming. While newer titles may look more impressive, no other game has recreated its combination of simplicity and depth.