The End of the Battle

The most beautiful piece of music in Shadow of the Colossus is one of the shortest – and, as the game develops, saddest – on the soundtrack, says Matt Gardner.

First things first: I don’t like ruining games for people who haven’t played them, and I’m not about to start now – not for something as incredible as Shadow of the Colossus. It’s arguably the best game of its generation, and possibly the most beautiful title to ever grace the PlayStation 2. And now, it’s back again, courtesy of our obsession with remastering modern classics. 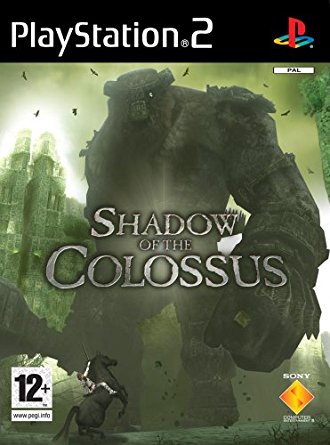 Shadow of the Colossus

Shadow of the Colossus’ PS4 re-release came out today (February 6th; sadly, Europe has to wait another 24 hours…), and it’s bound to blow a few newcomers’ minds, whether it’s faithful to the original or not. It was tempting to go all in and just write a retrospective about the game as a whole, but as I didn’t want to ruin its magic – not least because it’s impossible to explain its brilliance without giving the ending away – absolutely nothing could stop me from discussing its greatest individual asset: The End of the Battle.

Given what Shadow of the Colossus achieved, it’s mad to think that a single song was my most vivid memory of the title. The game itself was an experience where you fought things that were literally 100 times the size of you, and you’ve got nothing but a horse, longbow and sword at your disposal. For a song to top all that is quite a mean feat.

Sure, you had the shock of scale when meeting Valus, your first Colossus, as well as the first “real challenge” in the arena against the towering, knight-like Gaius. Later in the game, the true high point (figuratively and literally) came against the lofty Phalanx, which effortlessly combined every element of gameplay to create the most incredibly engineered boss battle that might ever have existed.

But none of these moments matched the sheer, consistent impact of The End of the Battle – which, unsurprisingly, followed each of the encounters with Colossi through the game. 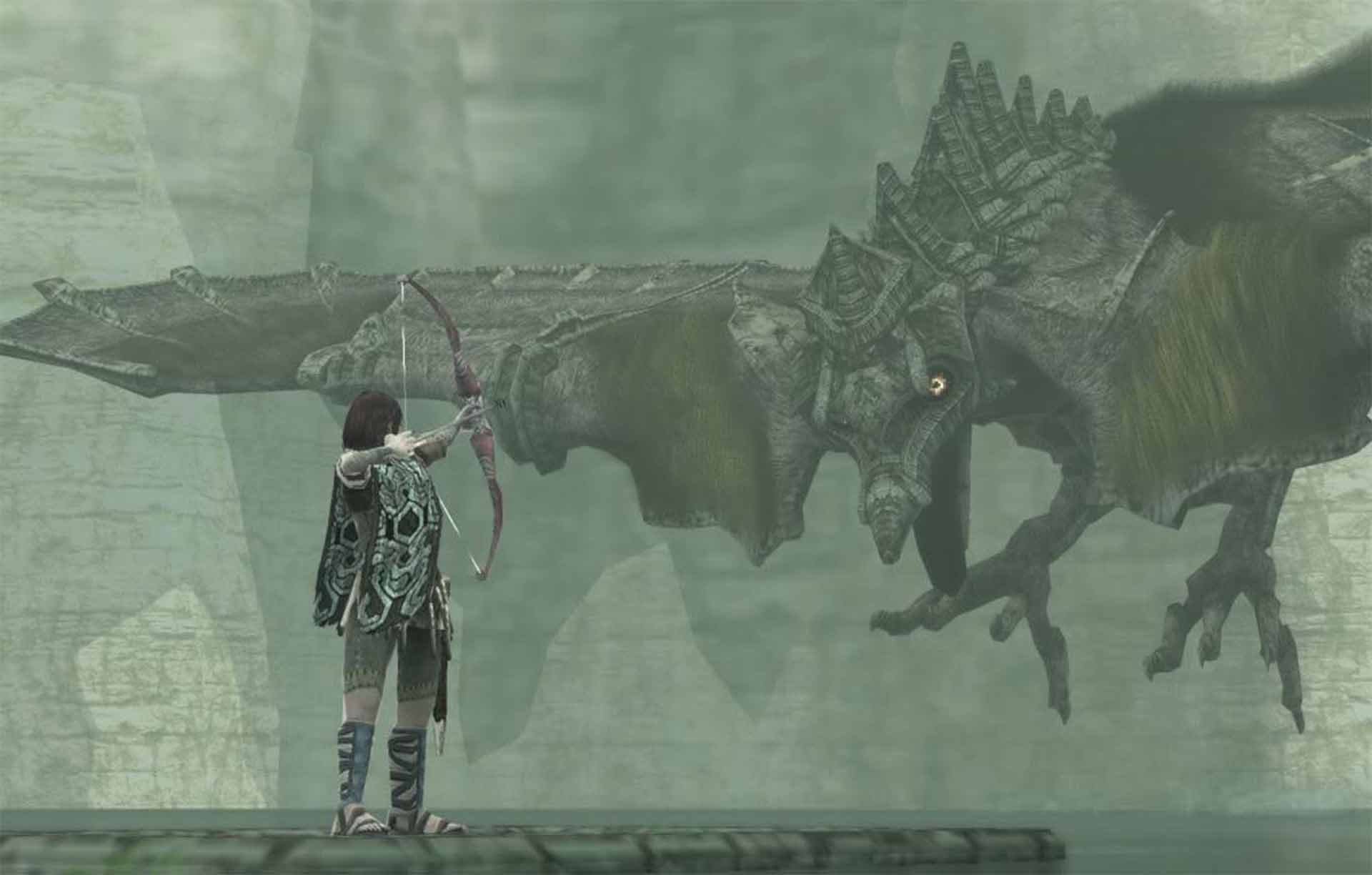 After every enemy was felled, this single song united the emotion, elation and, as the reality of the situation sunk in, guilt of what you were doing. This simply-titled ode was only used sparingly, but when it was repeatedly placed at its truly critical time in SotC, it created the most memorable perpetuating moment of the game.

The full tune itself clocked in at 1:42, but you’d be lucky to hear more than 20 seconds of it. Once a Colossus gave its dying breath, a set of warped, evil-looking black tendrils – what I personally assumed to dark souls of the beasts – escaped the lifeless carcass, then violently invaded the body of your playable hero, Wander. You could attempt to run from them, but they’d always catch you. And when they did, Wander coughed and choked on the smoke that emanated from his face and stomach, then passed out, before being carried back through a dark tunnel to the light at its end. 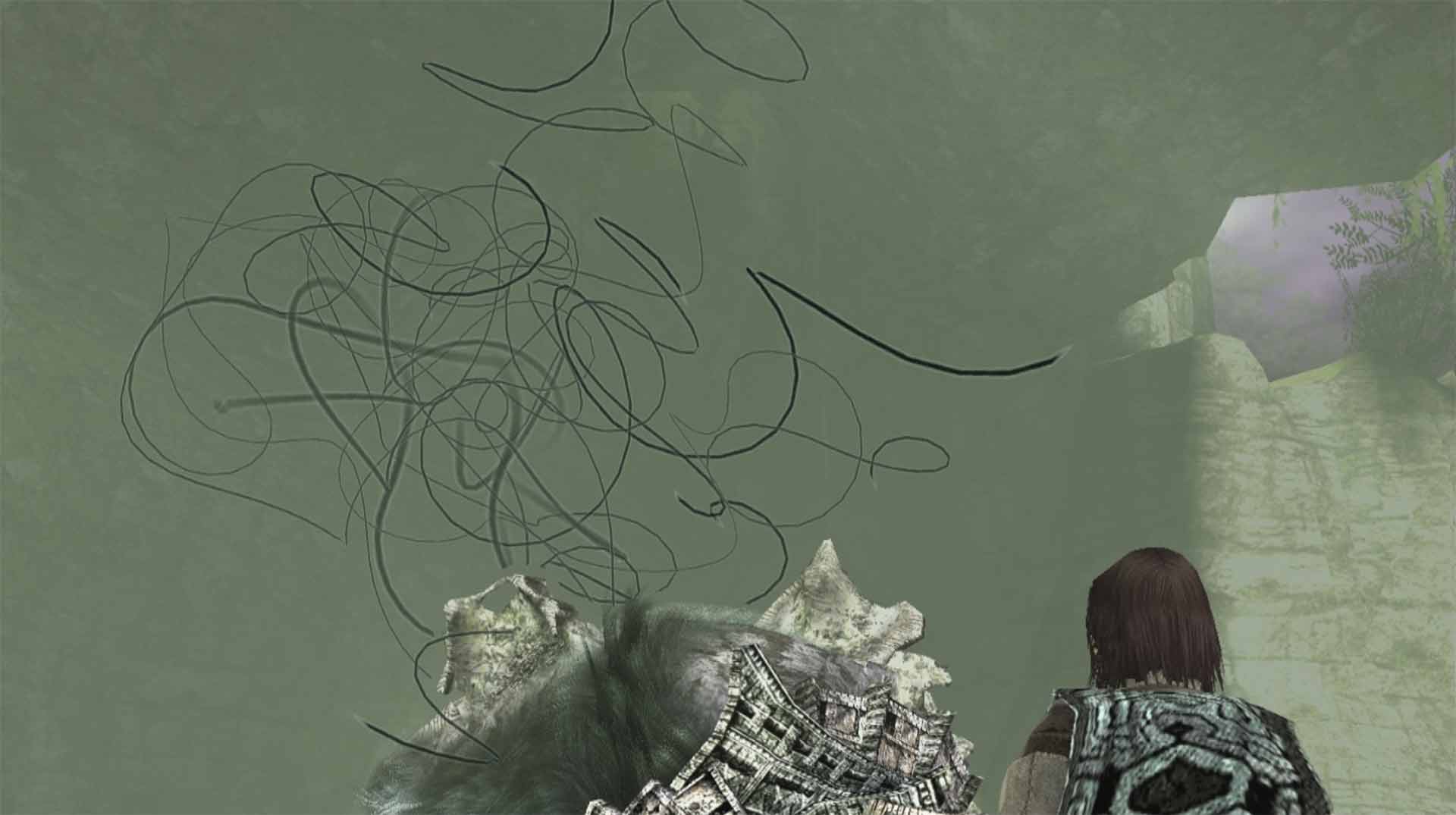 At first, the song was tinged with sadness; something large and, arguably, elegant had died at your hands. Yet it was for the greater good in your quest, and so a hopeful string section hit some of the most beautiful high bars you’ve ever heard from an orchestra in a videogame.

But at every stage – particularly as the song faded past these lighter crescendos – the feeling of relief was undercut with a supporting string section, which underscored the song with minor keys in a much lower octave. There you were thinking sure, you’d done it, you’d conquered another hulking monstrosity – but at what cost?

Despite the two elements of the song being at absolute odds with one another, it was far from discordant. In fact, the parts simply couldn’t exist without one another.

As the song faded out, you emerged from your dark tunnel – whether it was physical, mental or both is still up for debate – but you were once again back at the central shrine, as another false idol exploded into dust in the swiftly diminishing 16-strong hall of Colossi statues. 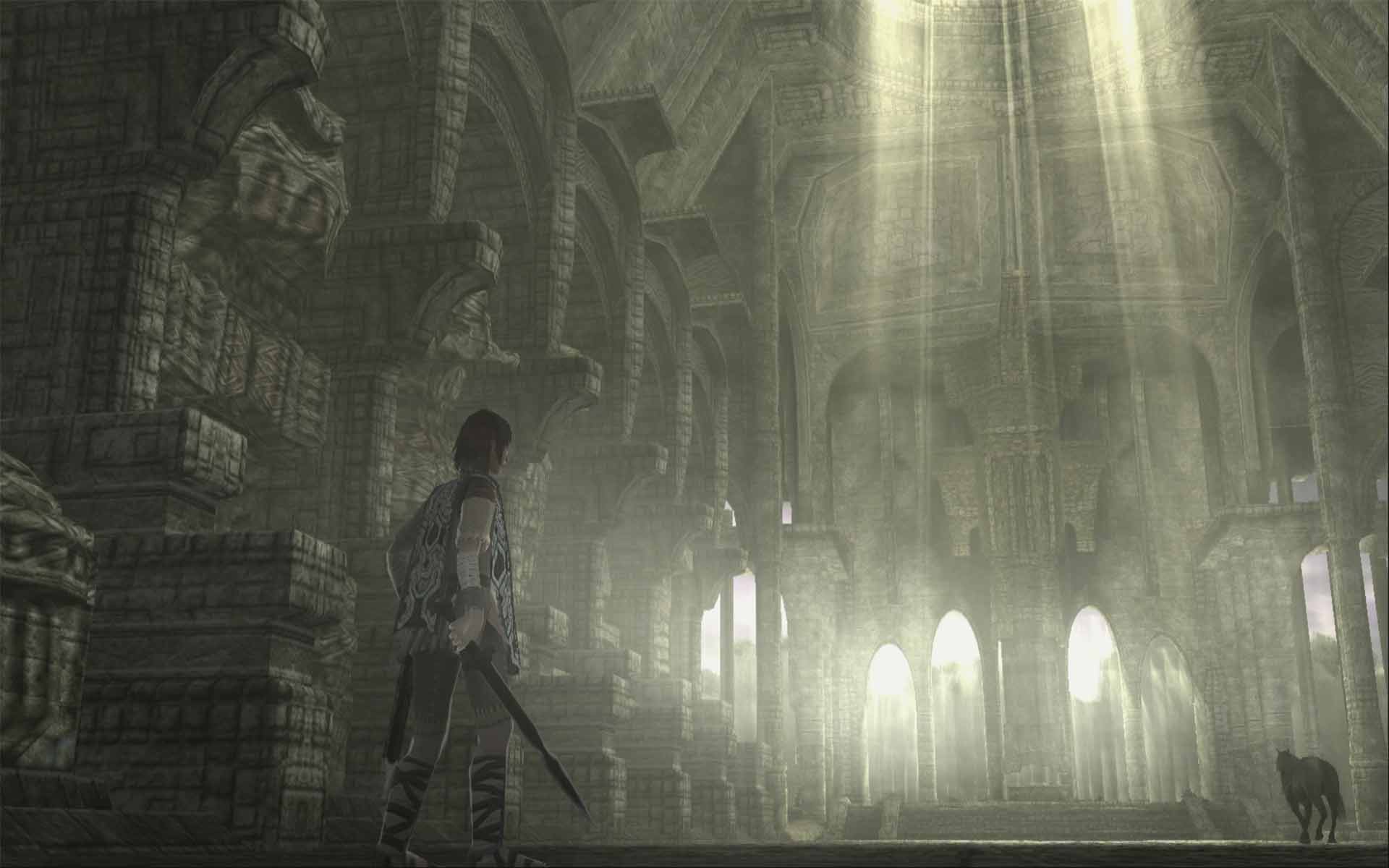 And as you progressed further, you got slightly paler, a little more ill, seemingly sadder, and increasingly afraid of what was to come. Each time The End of the Battle played, the song evolved just like Wander did, yet unlike his appearance, the song didn’t change – not one bit. Instead, your perception of it did.

Towards the end of the single-session, one-day playthrough I completed Shadow of the Colossus in – something I’d recommend everyone do when they play it – The End of the Battle was just… haunting. It actually started putting me off the quest, knowing that guilt was going to arrive. It was far from the beauty I first thought it possessed, and forced me to ask some tough questions. Just what were these trials doing to him? Was he going to come out of this okay? Would he even survive all the way to the 16th Colossus?

This happens all the way to the end of the game, and once you’ve heard the song play out for the final time, you’ll never hear it the same way again. I’ll leave it to you to find out why.

If you don’t know how everything ends, you must find out – and only by playing it. Shadow of the Colossus’s remake is out on PlayStation 4 from February 6th, 2018, courtesy of Bluepoint, who also upgraded it for the PlayStation 3 alongside Ico. It’s an absolutely essential experience whether you’ve played it before or not, and even if you don’t (or can’t) go for the latest remaster, the original is still an amazing experience.

Luckily, one thing confirmed by Shadow of the Colossus gameplay videos is that The End of the Battle is returning to the soundtrack, and for the exact same sequences. Whether it’s been remastered or even re-recorded doesn’t seem too clear, but it shouldn’t matter either way; the original score by Kow Otani is spellbinding, and this song’s the jewel in its crown.

For a soundtrack song to be truly memorable, it needs to emotionally connect with the listener in one way or another – but The End of the Battle goes one step further, using the power of repetition to make you question yourself over and over again, shifting your perceptions with every listen.